You are here: Home / Archives for branding 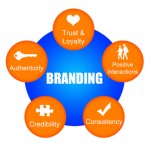 Personal branding is for anyone who wants to achieve certain goals in life and in career. Do you want to stand out from the crowd? Advance your career and in your industry? Harness your inner passion and core values to get ahead and stand for something? Gain the respect of those around you? If you answered 'yes' to any one of those questions, then the personal branding process is for you. While there are varying descriptions and definitions for what personal branding is, I personally … END_OF_DOCUMENT_TOKEN_TO_BE_REPLACED 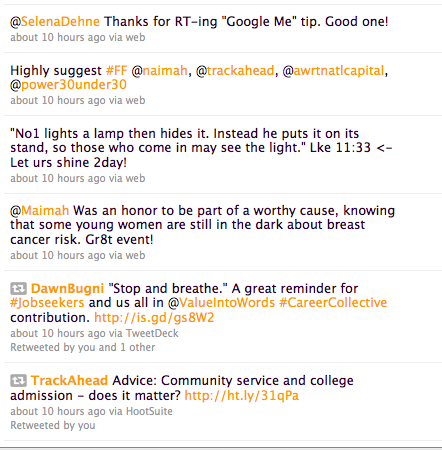 At a time when it seems like everyone and their grandmother is on Twitter, you're probably wondering what types of tweets will help you stand out from the crowd while remaining professional. You're in good company. A couple of career-transition experts have been thinking the same thing. They've distilled the best tips related to business uses of Twitter, into a practical new book entitled Find a Job Through Social Networking (available on Amazon). Career management consultants Diane … END_OF_DOCUMENT_TOKEN_TO_BE_REPLACED 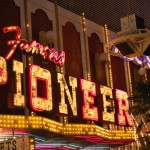 Get creative with social networking to land your dream job -- or at least a gig that pays the bills. Social networking sites and new digital tools are making it easier and easier for the average person to get noticed in such a crowded job market.  Read on to learn more . . . Sites such as Linked In, Facebook, Twitter, along with a relatively new site called SlideShare, are making waves and folks are creatively using such resources to expand their networks, open new doors of opportunity and … END_OF_DOCUMENT_TOKEN_TO_BE_REPLACED 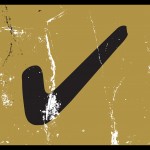 Today's post was inspired by football wide receiver Terrell Owens, aka T.O., and his new reality-based television show called The T.O. Show. Honestly, I was a bit . . . no, very reluctant to watch the show, which airs on VH1 Mondays. I'm not very familiar with his professional football career. But in the few times that I have seen him in the media, I felt he was generally portrayed as some bad guy slash conceited, hot head on and off the field. Because of that, I've never really had a … END_OF_DOCUMENT_TOKEN_TO_BE_REPLACED 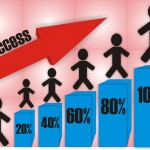 Last year, I quit my full-time job to stay at home with my daughter, rather than put her in daycare. I knew, within the first couple of months, that I didn't want to just sit around watching soap operas and court shows while eating bon-bons as she took her naps. (In a previous post, I explained how my daughter spent the first couple of months of her life in the NICU. During that time, I was home without the baby and had lots of time to think when I wasn't sleeping or pumping.) I needed … END_OF_DOCUMENT_TOKEN_TO_BE_REPLACED

First, I’d like to start today’s post by saying “thank you” to all the folks who’ve supported the blog since its inception about a week ago. And to those who’ve recently joined the Career Pioneer bandwagon, you’re in for a great ride. I realize in today’s cluttered world, you have many other sites vying for your attention, so your stopping by to visit and considering the blog a sensible resource is greatly appreciated. Your continued and overwhelming support will not be forgotten. You can … END_OF_DOCUMENT_TOKEN_TO_BE_REPLACED