I spent the better part of my son’s first birthday at the Kingonomics Innovation, Entrepreneurship, Investment & Crowdfunding Conference.

Kingonomics was held this year on the anniversary of the March on Washington for Jobs & Freedom, 50 years after Dr. Martin Luther King Jr. made his iconic “I Have a Dream” speech from the steps of the Lincoln Memorial. 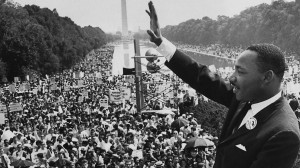 The two-day conference aims to bring together aspiring innovators, entrepreneurs, businesses and investors in an interactive environment.   As you can deduce from its name, the conference is inspired by the economic philosophies of Dr. Martin Luther King, Jr.

It was created and led by Dr. Rodney Sampson, the author of Kingonomics: Twelve Innovative Currencies for Transforming Your Future & Life, in which he examines Dr. King’s position on economic freedom among other matters. 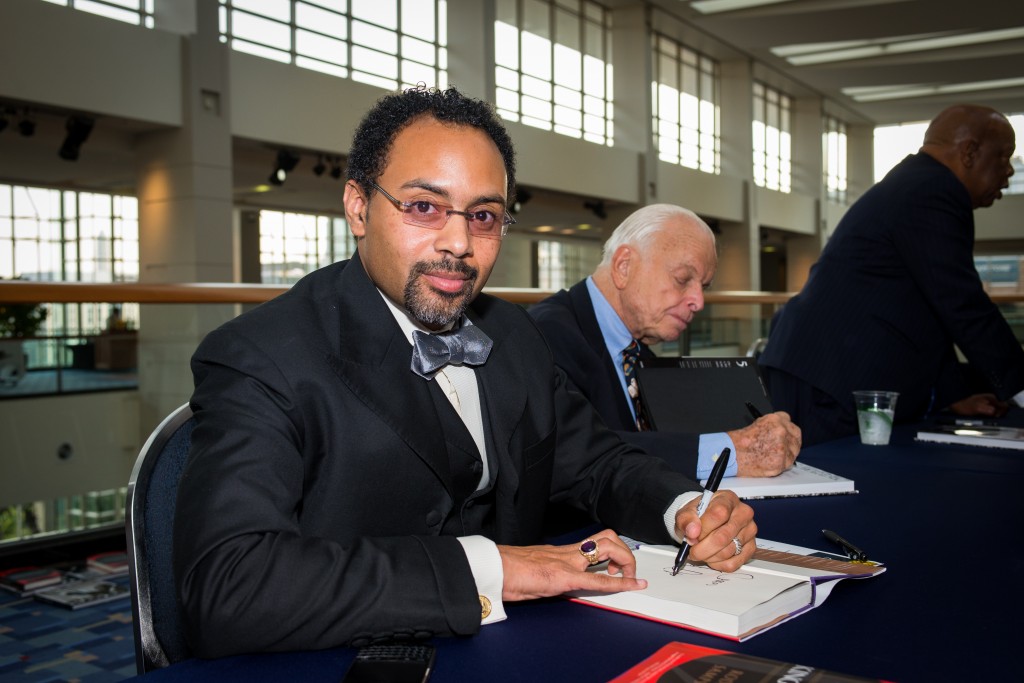 In his book, he notes that while Dr. King is often remembered for advocating equality in American society, he is less known for his focus “on economic issues and the belief that economic inequality kept minorities out of influential positions and handicapped them financially.”

As it relates to this point, Sampson, who I found to be a spirited and perceptive public speaker, shared some startling statistics about the wealth gap in America today.

As he explained during the opening session, here’s how it breaks down:

The comparisons are quite astonishing, aren’t they? But probably not so surprising. That’s what I thought. It’s important to note that these are just averages. Not every person of color falls into this camp, and the same goes for whites and Asian Americans.

As Sampson argues, too many Americans including people of color have unhealthy spending habits and fail to invest their earnings appropriately.

Rather than spend your hard-earned dollars on new clothes, a brand-spanking new car or bigger home just because you can, the resounding message during the conference was clear: invest in something that will earn you a return and that leads to building true wealth.

“When you combine the spending power of the black and brown communities, it’s approaching nearly $2 trillion between both communities,” Sampson said. “You know what that tells me? It’s not a capital issue, it’s a mental issue.”

“If we begin to tip the point and stop consuming as much. If we convert just a little bit of that into saving and investing and crowdfunding, investing in multiple companies and causes, we [will] see a transformation in society. Because when people generate generational wealth, all of society benefits,” he continued. “So if you want to see this great country continue to move forward into the future we’ve got to pay attention to bringing up the least of these.”

That’s where entrepreneurship comes in.

Dr. Nsenga K. Burton, executive director of the National Association of Multi-Cultural Digital Entrepreneurs, declared that this is the time to “create your own business, and get something back from it for sure.”

Why? For one, as I understand it, technology is leveling the playing field.

Technology is the great enabler of our day, giving everyone access to potential customers and clients across the world.

Take a look at social media as an example of this. Not only does Facebook keep you in touch with members of your high school graduating class, but it also serves as a way to connect you with the person you randomly met while backpacking abroad.

Check out crowdfunding platforms such as Kickstarter.com. This web-based tool allows anyone to raise capital for their creative project online. It doesn’t matter what you look like, your disability, or educational level, if it’s “fundable” your project will get noticed.

We’re so accustomed to using these virtual platforms as TOOLS that we forget they are businesses first. Therefore, the evidence is clear — launching a company, getting it financed, and acquiring prospects can happen with the click of a button, literally! This is the wave of the future. In fact, it is our current and new reality.

However, it goes without saying that starting a business and keeping it alive and growing is hard.   But having a stick-to-it attitude is what will see you through the difficult times, according to Dr. Paul Judge of Judge Ventures.

“Having an idea is worthless,” he said. “It’s the execution of it, and staying with it [that matters. And knowing when] to pivot” when you’re not seeing results.

Sue Malone, founder of the Strategies for Small Business, agreed wholeheartedly as she began sharing her experience working with and providing seed money to lean startups.

“The thing that stops us is the worst four letter word in the English dictionary, and that’s called FEAR. And that is the thing that will stop all of you,” she told attendees. “The ones that make it [are] able to overcome those fears. Everyone sitting on this panel have all failed at something they’ve done. And that’s why we’re sitting here because we’ve found a way around it. You can do it; you just have to keep focused.” 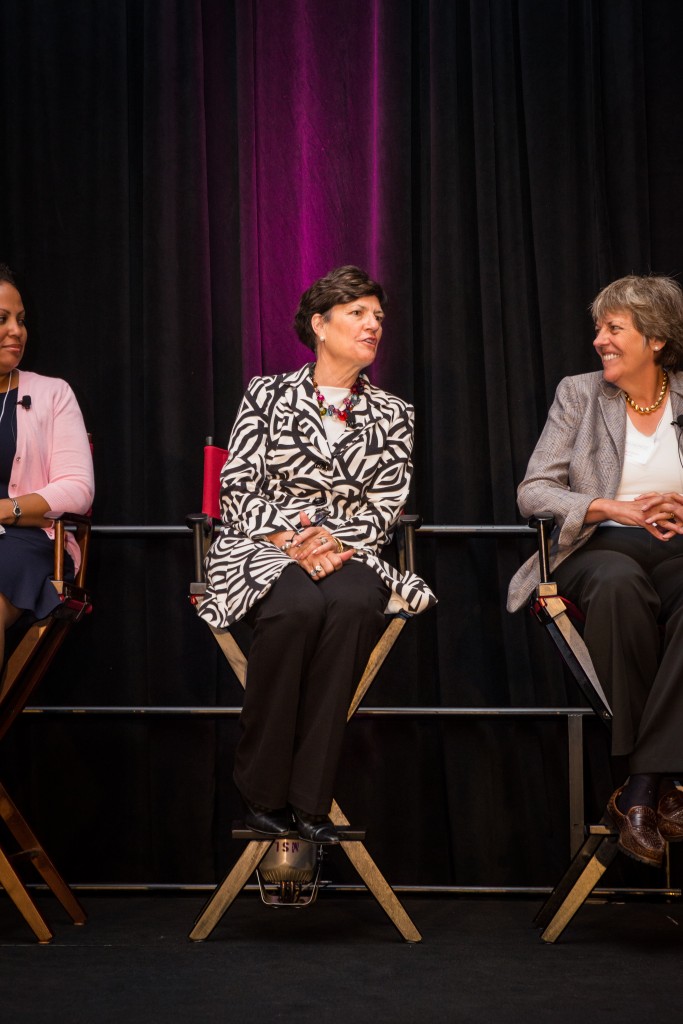 There were some moments during the conference that were very sobering. Being reminded of the economic disparities among communities of color and the due diligence it takes to turn an idea into a thriving business, were among some of those moments. That said, I ended up leaving the conference inspired, informed and motivated.

My son may not remember my brief absence on the day he turned one, but he will remember the lessons learned which will be passed on to him (as well as his 5-year-old sister) in due time because I will make sure of it.

He will know the value of education, financial stewardship, transformative and innovative thinking, and the spirit of entrepreneurship. As a parent and American citizen, this is my personal responsibility, which I believe advances the legacy of Dr. King.

How are you helping to grow the next generation of leaders and what does Dr. King’s legacy mean to you and your family?