Mid-size Cities May Be Hotter For Jobs than Larger Cities Especially for Tech, Sales and Engineering

The information is based on analysis from 2010 which evaluates what cities had the highest number of open job listings per metro area. Based on the information, CareerBliss projects the top hiring cities for the new year and found. For 2011, they found less-populated cities such as Charlotte, N.C., Baltimore and Hartford, Conn., actually outrank many large cities such as Dallas and San Francisco. 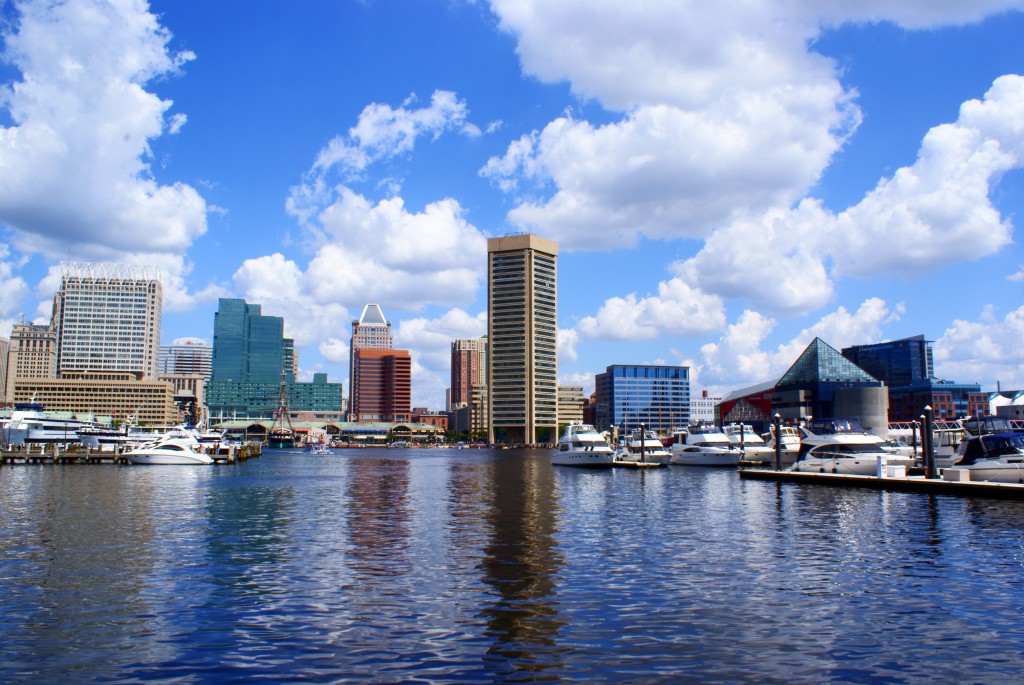 The data reveals that it is not always the larger metro areas that provide more job opportunities. If there is a large need for technology, sales and engineering, a medium sized city can easily be a key area for job growth.

“In 2011, you will see an increase in hiring in medium sized cities such as Baltimore, and Hartford Conn., which came in fifteenth and seventeenth on the list,” said Heidi Golledge, Co-founder and CEO of CareerBliss. “Outranking the city of Houston, Baltimore owes its growth to their heavy concentration of jobs in the health, science and technology industries.

When looking for a new career opportunity in 2011, it is vital to keep in mind not only the job and industry type, but location.”

One location job seekers may not typically think of in their search is Charlotte, North Carolina. With a population of about 60,000 people, Charlotte outranks cities such as Dallas, Houston and San Diego, which have more than one million people in their metro areas, in available jobs.

What’s more, data shows a heavy surge in information technology from companies such as BAE Systems which has invested more money into their Charlotte location and added jobs to the area. The upward hiring trend for these twenty cities is expected to continue well into 2011.

In addition to sharing an upward hiring trend, these cities also share a demand for similar job positions. Leading the way in open jobs is technology, followed by sales, engineering and marketing.

** Based on over 2 million jobs listings on CareerBliss.com

“Hiring is up across the board and 2011 is expected to be a banner year for not only particular cities, but job seekers and companies alike,” Gollege adds.

CareerBliss is an online career community designed to help everyone find happiness in the workplace. An information hub for everyone who works, employers, job seekers and recruiters, CareerBliss offers the ability for people to find out what makes them happy and the ability to seek that out in other jobs or improve it in their current one using our PhD Board of Advisors, more than six million independent company reviews and salary comparisons, and more than two million job listings.