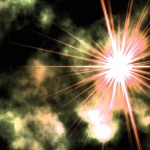 Remember what happened when as a kid, you spotted a shooting star or the brightest one appearing in the night sky? What did you immediately do? Did you make a wish?

Can you recall how devoted you were to that wish, often thinking of it weeks and weeks after the star had long disappeared? You imagined your wish as a future possibility. It was always crystal clear in your mind. And no one or nothing could deter you from believing that your wish would one day come true.

Maybe you’ve matured and your wishes have evolved into more practical, more tangible thoughts — prayers, action and business plans, vision statements, objectives, goals and so on. You and your wishes might’ve matured, but the standard application still applies: you must commit to the belief that your imagination will one day become reality.

When was the last time you indulged in a little wishful thinking?

This week, do yourself a favor and make a wish. How often do you think about your career dreams? Devote at least once a day to envisioning where you’d like to see your career in the near or not-so-far-off future.

One of my favorite success stories is that of international Filipina singer Charice Pempengco. Pempengco and her younger brother were raised by their single mother, who dissolved the marriage with their father when it evolved into an abusive relationship.

To help support her family, Pempengco began competing in amateur singing contests at age seven. She competed in various venues, from local small town gatherings in her home province of Laguna, Phillipines, to several vocal competitions that were held on television.

She got her biggest break when someone posted on YouTube several home-made videos of her singing hit songs originated by Whitney Houston and Celine Dion, among others.

Hundreds of thousands of people viewed her performances over the Internet. Eventually, she was requested and appeared on the Ellen DeGeneres show and later on Oprah, garnishing even greater credibility as a young performer and vocalist.

I happened to have watched her earliest appearance on Oprah. I was completely blown away by her vocal abilities and overall humility as a powerhouse talent.  But what was even more memorable about her success story was this: as a young, undiscovered talent she’d sit in her bedroom, sketching pictures of herself singing alongside musical sensation Celine Dion, whom Pempengco says inspired her to sing. (How about that for wishful thinking!?)

If you’ve watched the Oprah episodes featuring the teenage Pempengco, then you know that her wish to sing with Celine eventually did come true. As a matter of fact, Pempengco sang a duet with Celine last fall at Madison Square Garden in New York City. Her mother watched from the audience.

It was a beautiful sight to watch the footage of Pempengco as her dream made years and years prior began to unfold on that stage. 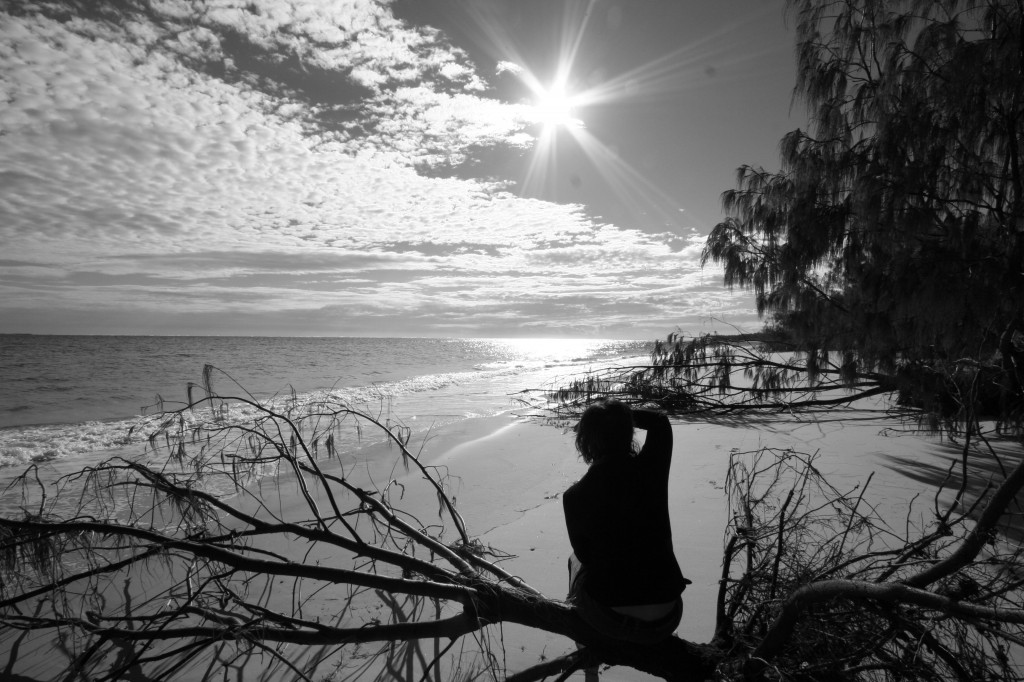 There was an important lesson learned as I watched that episode of Oprah and as the nation witnessed a star being born. I learned that there truly is power in belief. And Pempengco serves as a shining example.

There exists a popular literary work by James Allen called As a Man Thinketh, which was published in 1902. The title is based on a verse in the Bible from the Book of Proverbs chapter 23 verse 7, “As a man thinketh in his heart, so he is.”   The book is considered a classic and is also credited for the birth of the personal development industry.

In short, Allen explores in the book, philosophically, the power of our thoughts.

What consumed your thoughts today? How did your level of productivity reflect your thoughts? Are your wishes disappearing into the night like a faded star? Or are you keeping your dreams alive through deliberate ponderation, coupled with planning?

You can check out Charice’s appearance on the Ellen DeGeneres show by clicking here. I still get chills when I watch her performances!

What have you wished, prayed, or planned for? Has your dream career come true? If not, are you still hoping for it and taking deliberate steps to achieve it?   I’d love to hear your story.

Share it with everyone in the comments section below, or shoot me an email at info@thecareerpioneer.com. Talk to ya’ll soon!